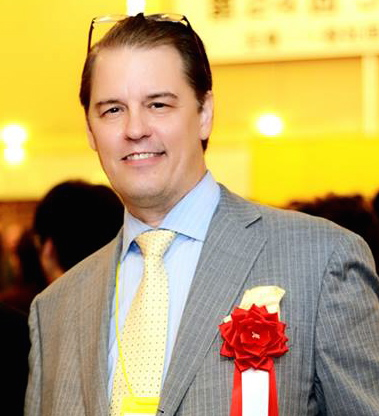 Paul has been the Representative Director of Y.K. Honyaku Plus since the company’s inception in 2003. He oversees planning, HR, finance, systems development, product development, and operations with co-founder, Phil Robertson.

Paul believes that the company’s mission is to “help the client overcome their problems and achieve their goals, because translation is always part of a larger process and objective.”

As a one-time freelance translator from 1998 to 2003, Paul made it a point with Honyaku Plus to create value for both the clients and the people that work for the company. For clients, Paul took the “tell us what we can do for you” approach to product development, creating teams who delivered services that meet a client’s unique project requirements.

For translators, Paul implemented a quality assurance process that includes the translator and from which the translator gains valuable feedback, a rare occurrence in the industry. Under his leadership revenue has grown by 10x in the twelve years to 2015.

In 2012, Paul established an alcohol import/distribution company, Premium Beverages, Inc., to distribute the popular US-made Kansas Clean Distilled brand of spirit whiskey. Paul serves as the representative director for Premium Beverages. Paul’s vision for the company is to make it a beacon for American craft spirits and bring freedom of choice to the Japanese consumer.

Paul worked for Bechtel Power Corporation, and then MCI, Inc., as a telecommunications technician in San Francisco in the 1980s before leaving the corporate life to study philosophy, religion, Japanese, and management. He came to Japan in 1992, and started America Unlimited, a clothing import/wholesale company.

In 2003, Paul was elected to the board of directors for the Japan Association of Translators (JAT), an NPO whose mission is to educate the public about translation and the translation industry. He served as the president of JAT from 2003 to 2008. For the alcohol industry, Paul has established an internet presence to promote American craft spirits in Japan and educate overseas producers of spirits who are interested in exporting to Japan.

Paul lives in Tokyo with his wife and three boys, and enjoys sailing, surfing, playing classical guitar, and losing to his children at Sumo wrestling. 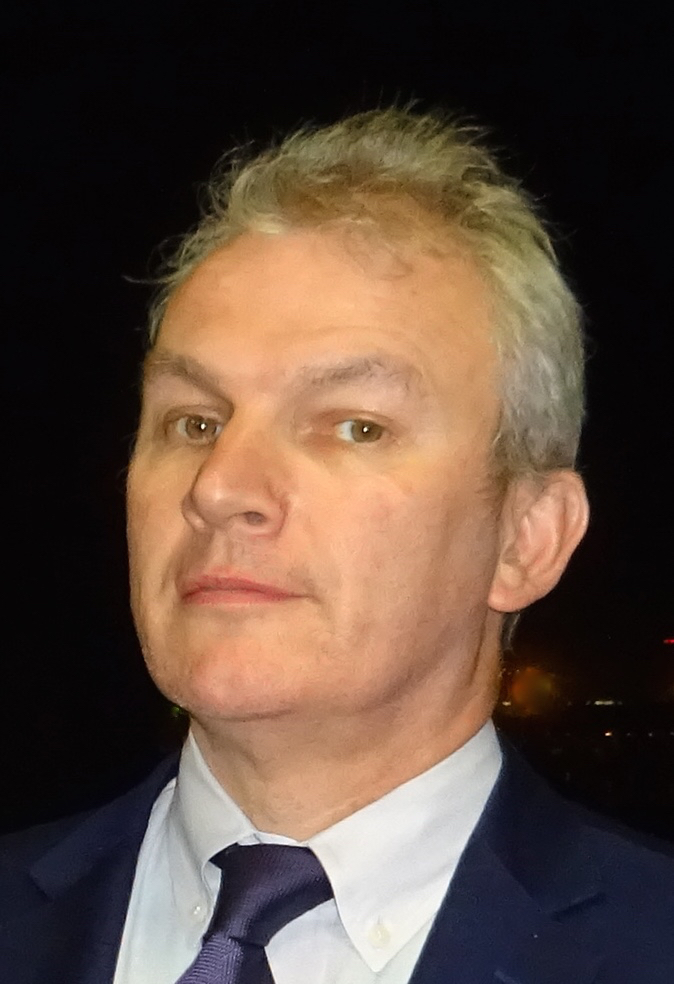 Phil has been a director of Honyaku Plus since the company’s founding in 2003. He oversees marketing, recruitment and quality assurance with co-founder and partner Paul Flint.

Phil is passionate about delivering translations of the highest possible quality to Honyaku Plus clients, and doing so in a smart manner that makes full use of the latest technology.

In 2012, he and Paul also founded Premium Beverages, a company that imports US craft spirits to Asia.

Phil is currently serving his second stint as a director of the Japan Association of Translators.

In 2002, Phil worked as a volunteer at the FIFA World Cup in Japan, before accepting a one-year post at Prime Minister Nakasone’s Institute for International Policy Studies, as editor of the institute’s Asia-Pacific Review.

After graduating, he remained in Cambridge and worked as a programmer for four years at an IT startup specializing in supplying hardware and software to the motor racing industry.